We Love Our Gear! 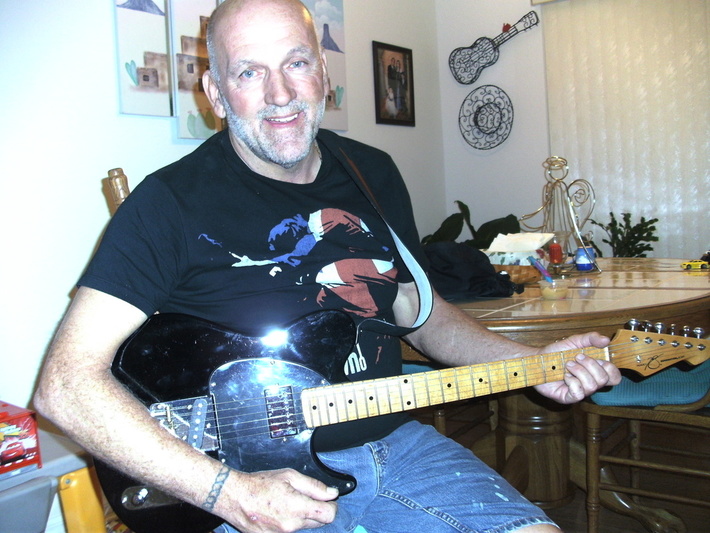 Tod Daggett has not received any gifts yet

You need to be a member of Gear for Guitar to add comments!

well its starting slow but safe.. we have our first amp in the hands of new zealand mulit platinum band Opshop

and our second amp is in the houston studio of Billy Gibbons being used on the final recording of there new album so for 2 amps down there in pretty prestigious homes..haha.

Were taking it step by step as we're both musicians andI'm a guitar tech so not big business moguls and we're paying for all the stock ourselves so we can't be investing heaps.. espeicllaya s its winter here in nz and the touring side of work is slow. but we have our new 2Watt tube head on its way to another local home player and waiting for feedback on that so we're both really happy as how its going... I'm sure if i won a million dollars I'd expand but we'd probably make soem big mistakes so at the rate were going we are a bit safer..hahahaha the economies not tht great right now.. anywhere in the globe.

Plus I'm spending as much time teaching myself to build cabinets as i go as well as getting my tolex better amp by amp. this is a new foray into the industry. I'm more used to touring with gear and having to set it up each night, not build and finish it.. but its getting there. The amps speak foe themselves when people hear them and Billy said its one of the greatest amp tones hes ever played and thats high praise indeed,.

I'll post some pics now in my photo album of the current amps we have up.

Welcome to
Gear for Guitar